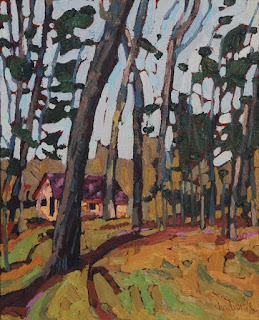 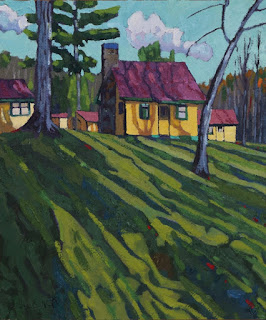 Presented by renowned design experts Colin McAllister and Justin Ryan, the series will delve into the fascinating stories of Canadians who live in extraordinary cottages and cabins built in the Canadian wilderness. Great Canadian Cottages is set to premiere exclusively this fall on the Cottage Life channel. 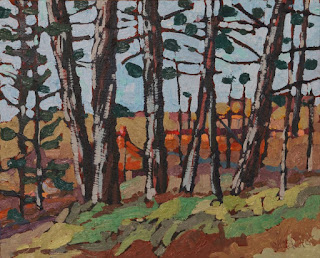 In each episode, Colin and Justin travel to unique cottage country locations across Canada, giving viewers a personal tour of distinctive cottages with architectural flair.

The Opinicon episode airs Thursday, November 29th at 10 pm EST on Cottage Life... and will include some of my art. Of course the real stars are the Opinicon and Fiona. 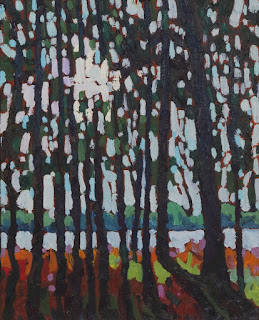 My history with the Opinicon goes back to the early 1960's when I would paddle from Clear Lake for ice cream and watch the boats lock through at historic Chaffey's. It continued when I was dating my wife and then when we had our children. The Opinicon is a wholesome family place with a long and proud history. It is truly one of the greatest if not THE greatest Canadian Cottage.

Fiona once explained that her vision for the Opinicon was like "Dirty Dancing" ("Nobody puts Baby in a corner") meeting the "Group of Seven". Wow! And she absolutely did it! I was totally on board and more than honoured to have some of my art at the Opinicon. The place was like home to me anyway. My wife and I dine there frequently fifty years later. The Opincon remains good Canadian family fun. 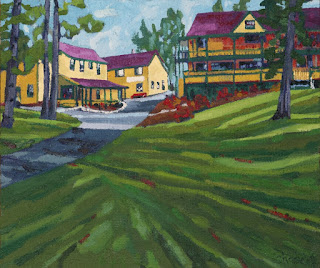 The images on this post are all from the Opinicon. I plan to do more...

Thank you from Phil the Forecaster Chadwick

Posted by The Art of Phil Chadwick at 7:00 AM No comments: 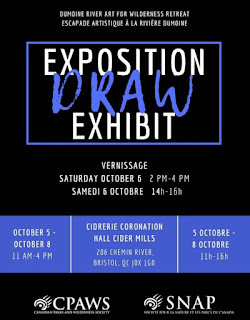 Here are the seven paintings that I have in the Dumoine River Art for Wilderness Shows... all plein air completed on location... Certified Gluten and Chloresteral free except for some biting bugs added to the oils. I completed 35 in total. So much fun! 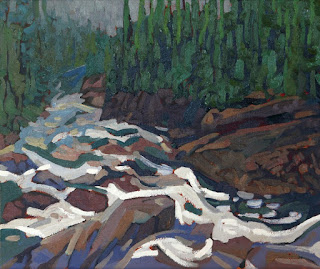 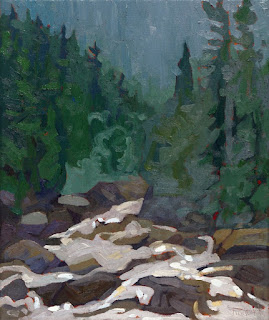 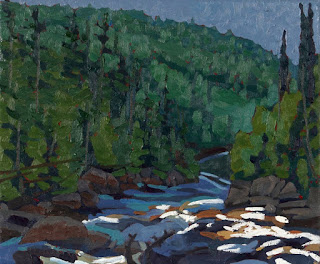 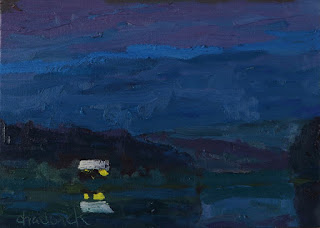 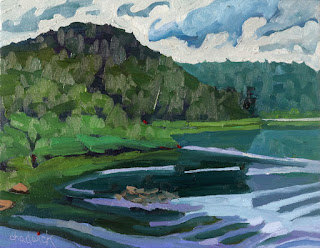 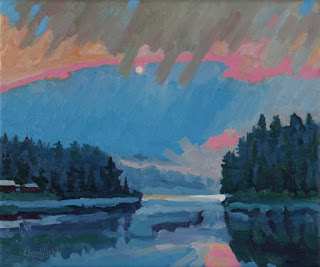 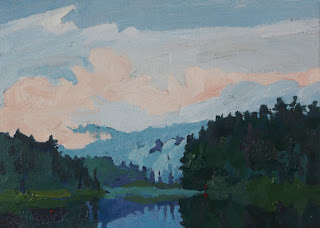 There is a story behind each and every painting and I have them all written down.


Thank you for supporting the Canadian wilderness.. and nature.. through DRAW and CPAWS!


Phil the Forecaster Chadwick
Posted by The Art of Phil Chadwick at 6:06 AM 1 comment: